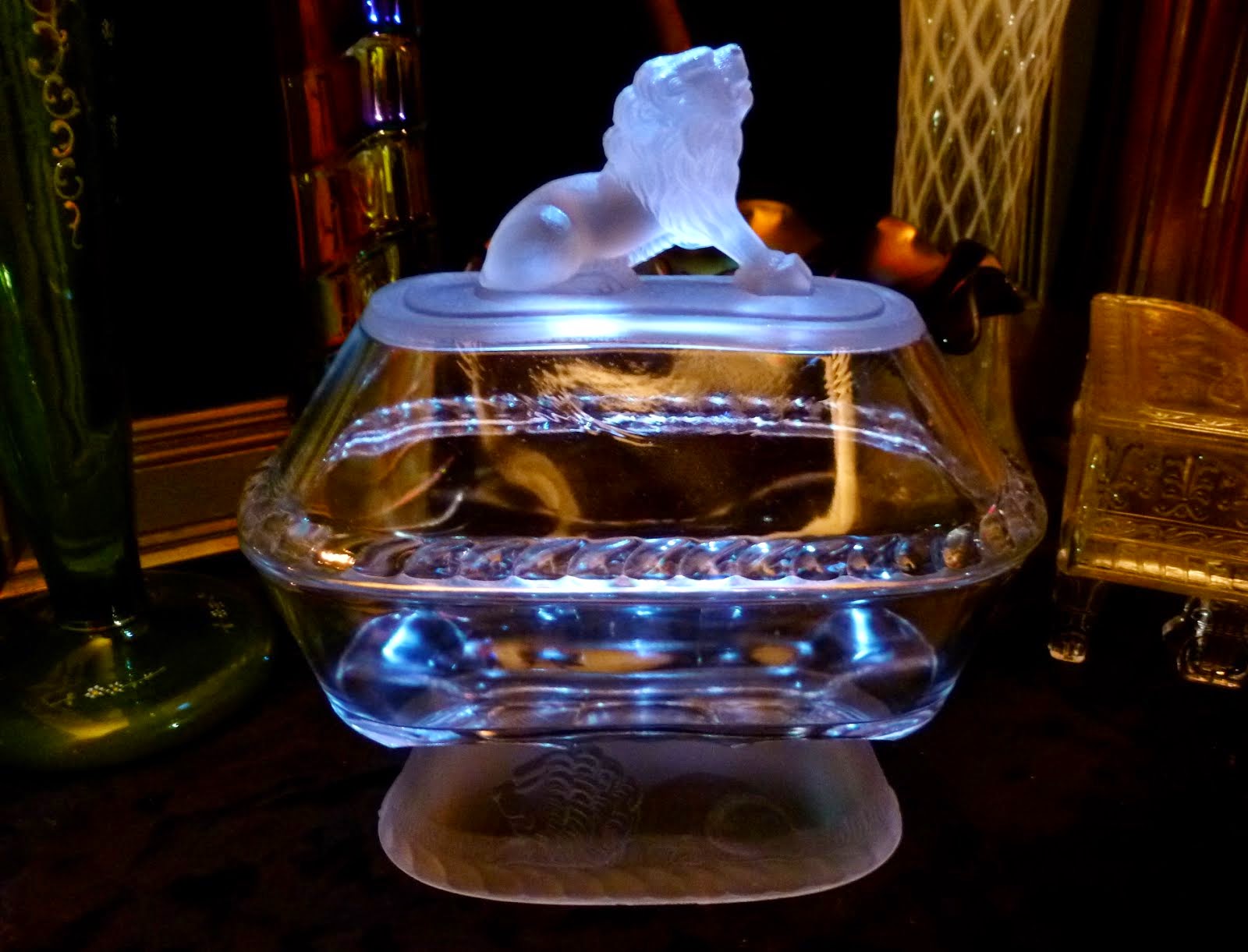 Anyone who doesn't like this ridiculous restaurant for everything it is, obviously has never seen a Quinton Tarantino or old James Bond movie.  Granted, QT's movies are usually based on pop culture icons and James Bond is a cultural icon himself, but I digress.  Both would fit right at home here in this slick, overly polished, Spencer Gifts-like sushi trap.  The bar looks like a 1980's mall arcade.   You know the type, the arcade that always seemed to be right next to the double cinema center near the rear exit?  Exactly, Fushimi’s bar looks like that arcade.  The bar has big TV's, playing big sports games, but nobody is watching, because at least on the night I was there, the only people milling around the bar, where the young, pretty Asian Fushimi employees.  In the dim light, their meandering shadows and the eerie gentleman at the front host stand, seemed to have come straight out of "You Only Live Twice," but instead of the twanging guitars and horn section of Bond’s Theme, you get the frantic dance beats of Super Junior.

The dining room fits right along with the bar, but it’s way more fun!  There should be a bold sign outside the restaurant on Driggs Avenue that reads, “Dose before Dinner.”  The dining area is a psychedelic cocktail of a space, straight from some obscure hi-tech Tokyo disco.  It features huge murals of imperial geishas, hovering chrome bubbles, deep circular booths, shattered glass sculptures and wall dividers, all accentuated by lighting that must have been designed by an ex-employee, straight from Cirque du Soleil, via The Grand Prospect Hall.   Electric purples, trippy ice blues and piercing reds dominate the dining room interior with all the subtlety of Pulp Fiction.  In fact, if “Jack Rabbit Slims” had been a “Fushimi,” John and Uma would have sang Karaoke, eaten bad Chicken Teriyaki and it would have worked, except no one would have believed it was in Brooklyn.

So take all of that and add the fact that this is actually a white tablecloth restaurant.  Fushimi has nice silverware, monogrammed menus, an extensive wine list and huge menu.   The server was very nice and I’m sorry, but the last time I was handed a piping-hot towel to clean my hands before eating was on Singapore Air, on my way to Amsterdam.  My Chicken Teriyaki was boring and not very good, but I suppose that’s what I get for ordering so pedestrian in a sushi restaurant.  Since I spent the entire meal taking in the extensive décor, I came to the conclusion that Fushimi is what it is: a mediocre chain restaurant out of Bay Ridge with a trippy design, except it’s in Williamsburg.  We locals have already lost the war.  We have a bowling alley that belongs in Time Square, a Hotel and luxury high-rises.  Just accept the fact that we now have a Japanese restaurant where you have to make your way through a Logan’s Run portal, packed with giggling college students taking photos, just to use the John.
Posted by Unknown at 11:05 PM No comments: 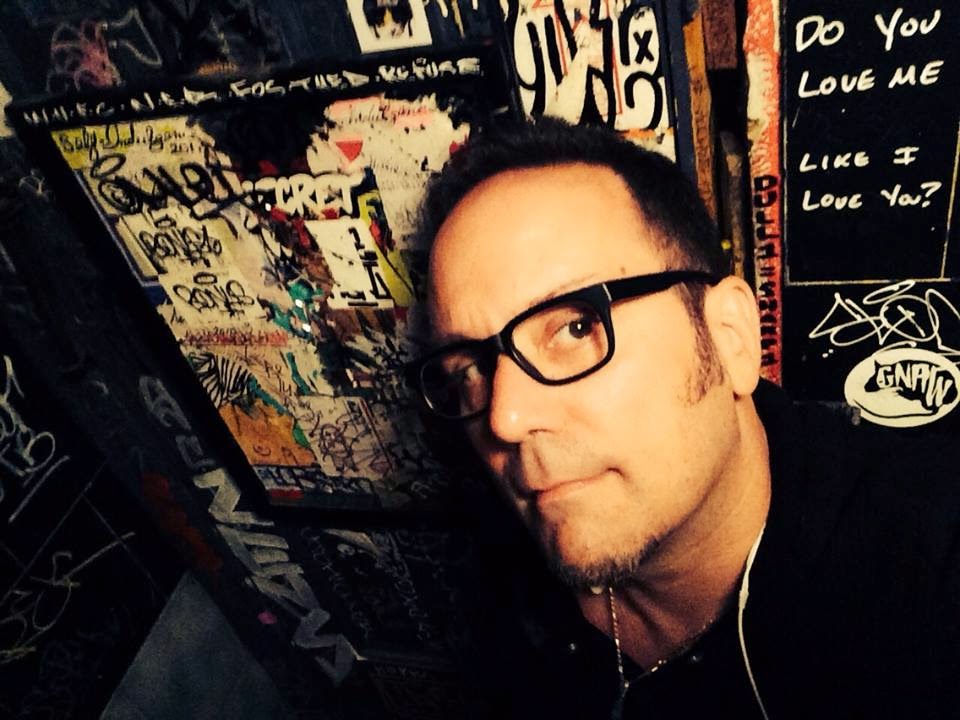