One day not long ago, someone sitting in some room somewhere must have asked, “what artist would consider writing an album for the end of days; a tome of music to describe the insidiousness of our current culture, our pronouncement as failures to be the caretakers of the world and our imminent demise? Anyone?” Meanwhile, somewhere in the Pacific Ocean, the waters began to boil and foam with an electric indigo squid-ink black light glow. The waters rose as if being pulled by a dark and powerful force below.   The waves began reaching such heights that it’s tsunamis fled from it in terror. With a purposeful grimace and a terrible sound, a long absent creature; a force of nature, a rock and roll behemoth stood in the torrid waters, bearing the symbol of the long-forgotten gods of 70’s hard rock, fantasy and science fiction reality. The figure breathed smoke, dripping with electric blue slime as it shot lasers from its eyes. Helpless people in nearby capsized fishing bo
Post a Comment
Read more 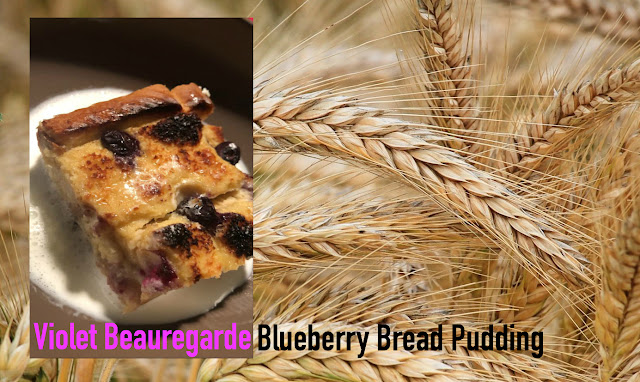 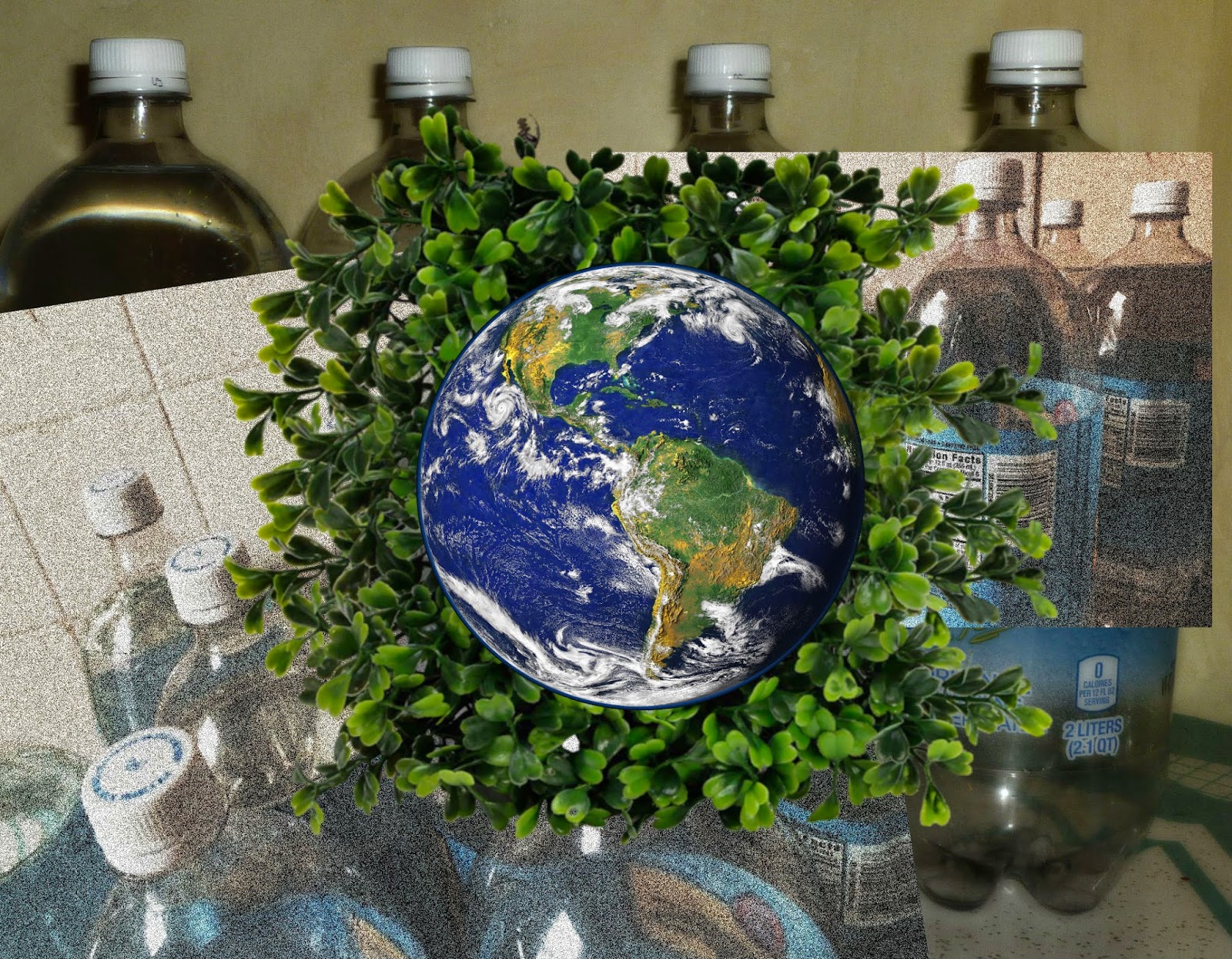 Artist Stephen Montgomery Lives on, in his own Spectacular Oils 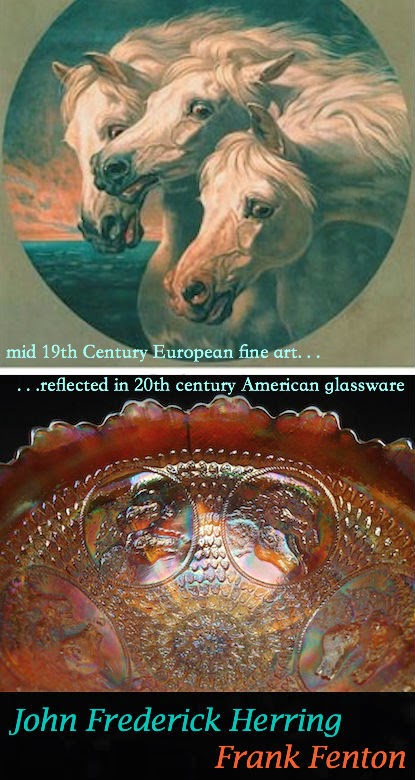 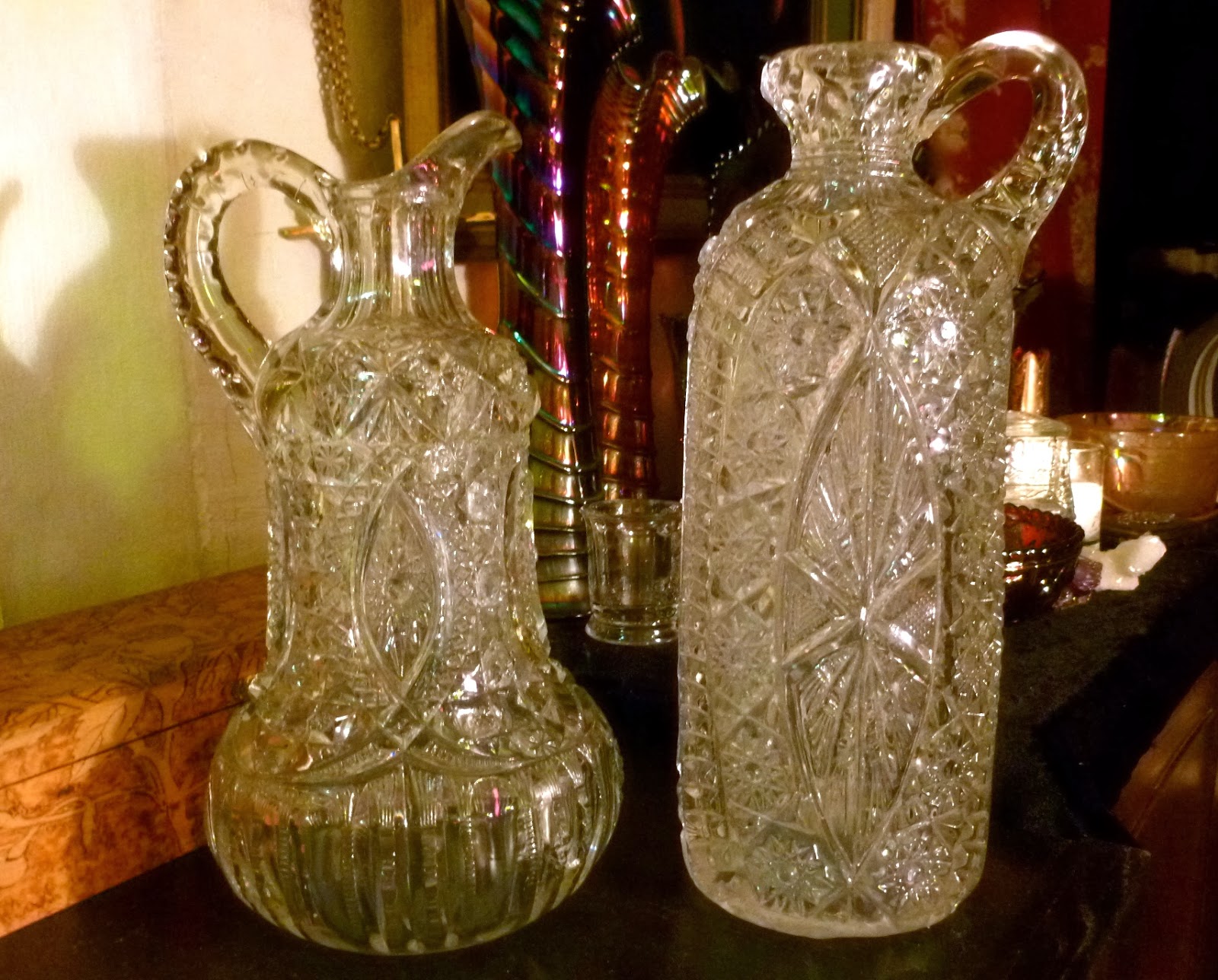